Johanninum 1898, to the left there is the farm, actually the restaurant.

A house full of stories, the restaurant L’Ecurie is an old former dependency of boarding Jean-Baptiste de la Salle.

The brothers from the German side left home due to Bismark la Kulturkampf’s politics, who prevented them to teach in Germany. After various vicissitudes, they chose Grand-Halleux for buying there a land package in 1896, an approximate 6 Ha surface to create the Johanninum boarding school. it was inaugurated with his dependenct, May, the 4th of 1898. 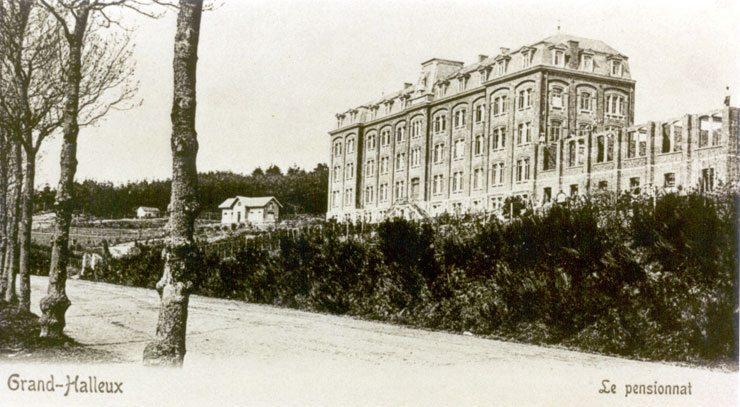 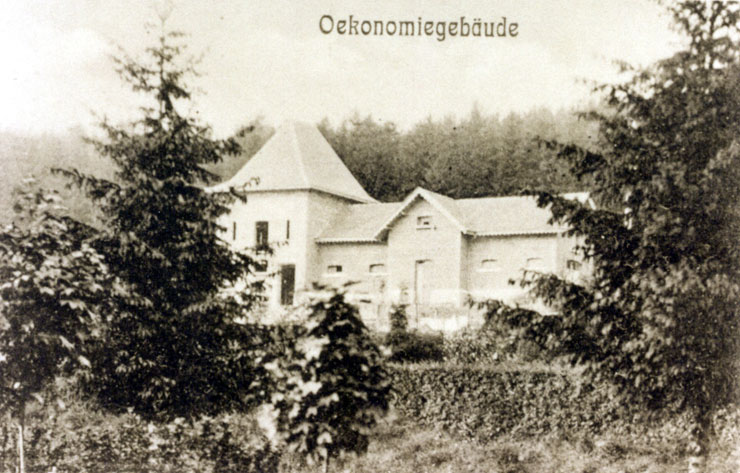 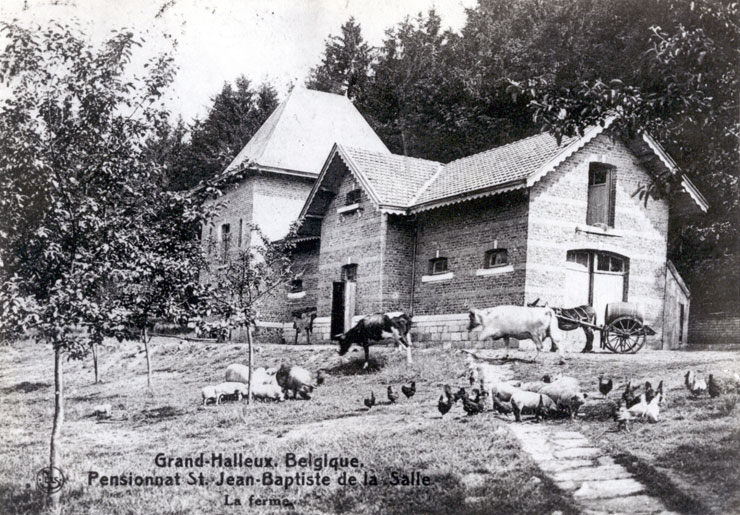 The farm is La ferme is enlarged in 1905, it was equipped with a larger barn and a housing for the domestic. We found there : 5 dutch cows, a donkey, some pigs and some poultry (200 chickens, some ducks and some geese). 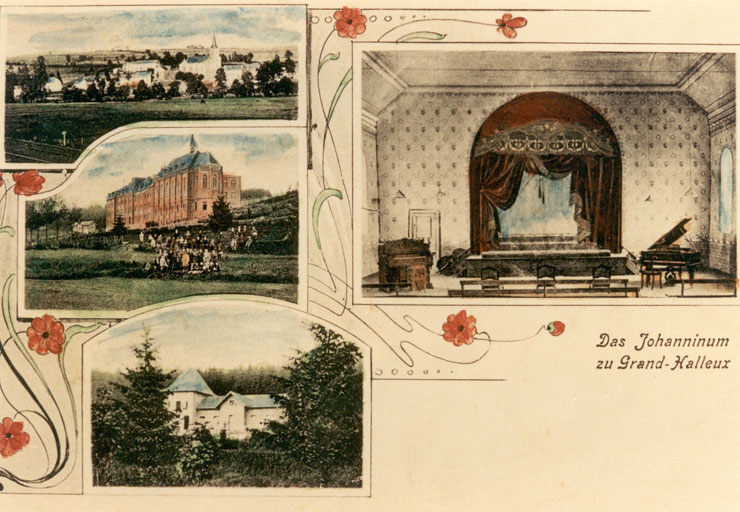 Johanninum before the first World War. 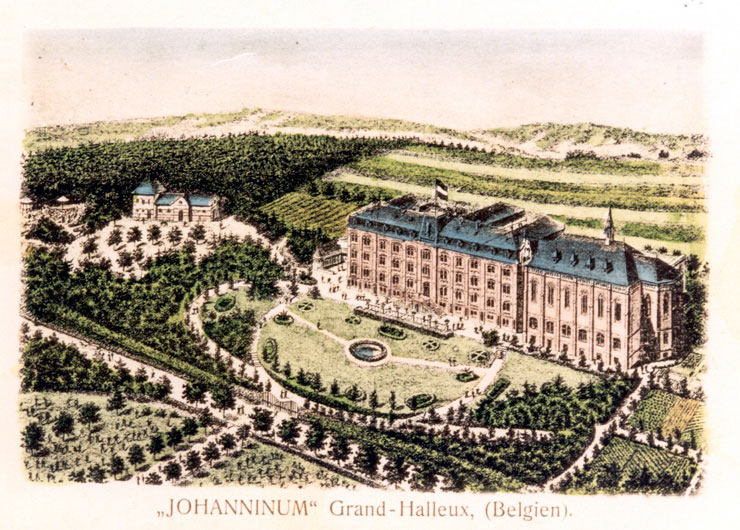 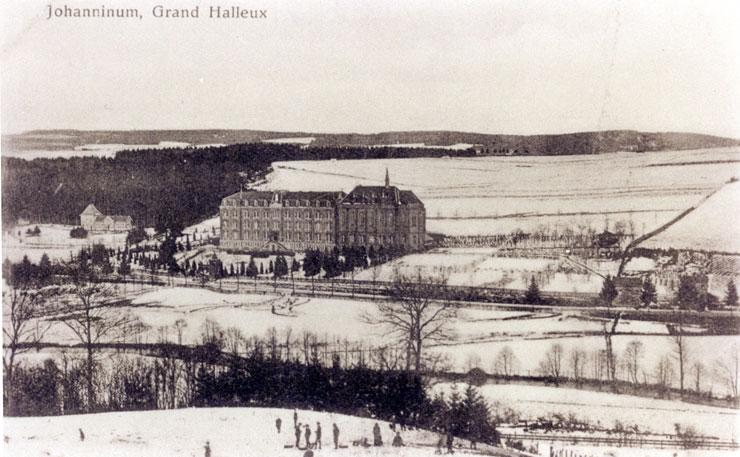 His structure contained : brothers's bedrooms, dormitories for the students, classrooms, a kitchen, cellars, the infirmery, administrative offices, a chapel, a natural history museum, a party room, a chemical and physics room, a bathroom, a music room, a gym, showers, a heated greenhouse, a swimming pool, a large playground, a vegetable, a farme and a turbine for the electric production. 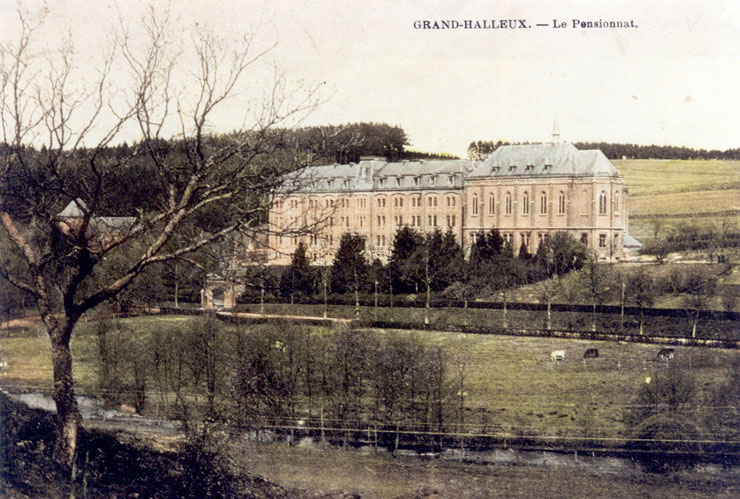 During the war 1914-1918, the boarding school ran in slow motion, the builing is requisitioned by the germans in August, 1914. Closed in 1918 and requisitionned by the World War’s winner, it was successively occuped by the red cross, by soldiers comming back from the front and by canadians et english soldiers troups.

The German Brothers were sent off home in 1919, replaced by the Franch Brothers who took back the direction of the institution. They changed the name to Pensionnat Saint Jean-Baptiste de la Salle. They stayed to the direction till the school year 1939-40. 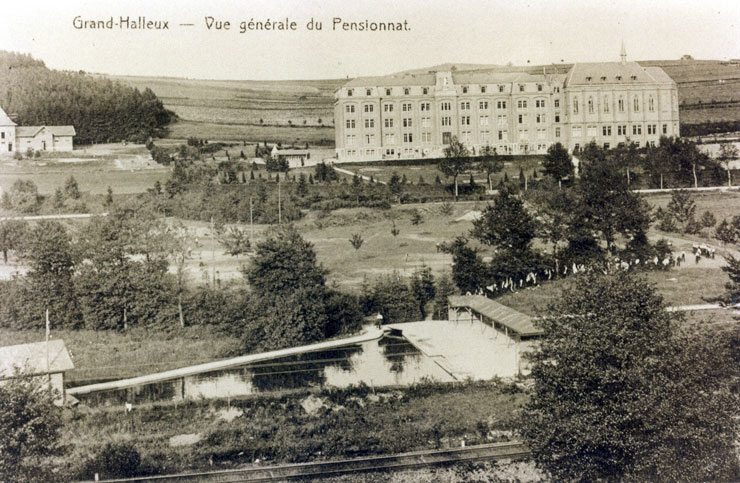 1940, Second World War, the boarding school is occupied by the Germans.

1944 Juin, camps of Hitler’s Youth.
September, PC of the Secret Army, arrest for traitors and collaborators by the resistance.

1944 October, Refugee Center evacuated from the East Belgium due to the advance of the Allied to the Rhin.
November and december, American Hospital. 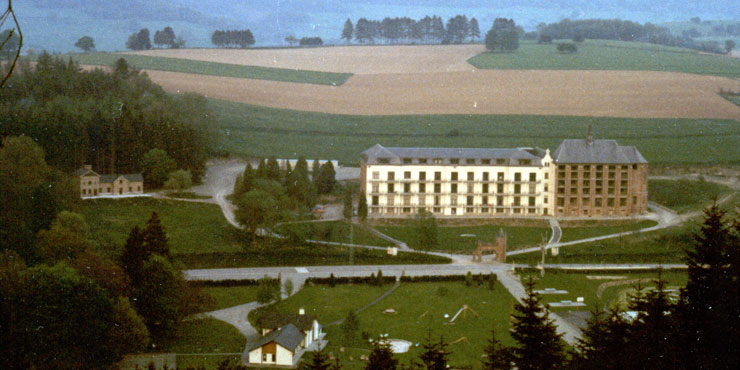 The boarding room won't be reconstructed, the brothers sold the lands in front of the building to the town of Grand-Halleux. The town transformed it into a camping and a playground with swimming pool and tennis. 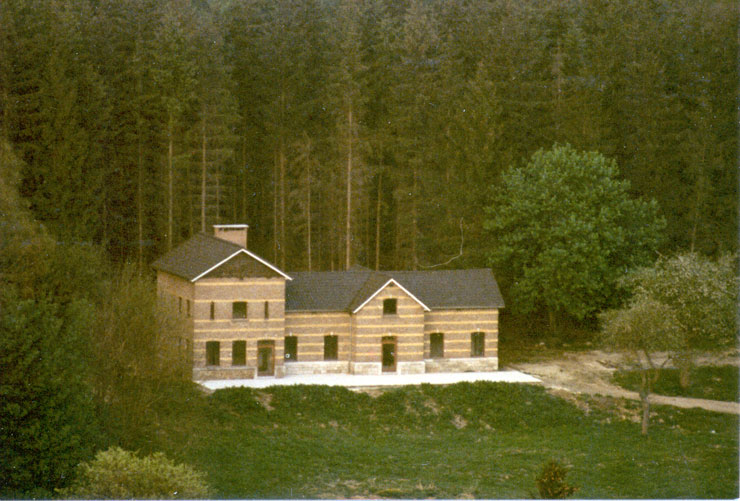 1981, the farm just after the renovation. The boarding room and the farm has been bought by a sponsor in december of 1966. The principal building transformed to an appartement, first step in 1978 and second step in 1992. The farm completly restored for a restaurant. 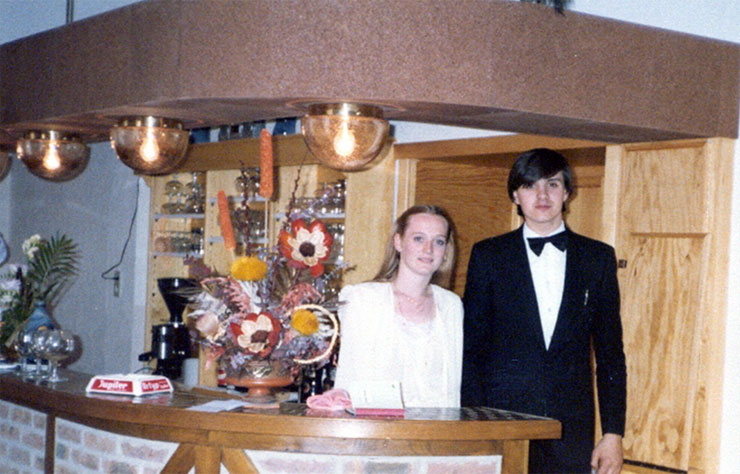 Friday, May, the 21th of 1981 inauguration of the restaurant. My better hald and my bought the building et opened the restaurant L'Ecurie in May 1981. For over 30 years, Ma femme et moi avons acheté le bâtiment et ouvert le restaurant l’Ecurie en mai 1981, depuis plus de 30 ans, we ever beautify the park, we improve the building, the cooking and the service to try to offer a pleasant and relaxing time to our customers. 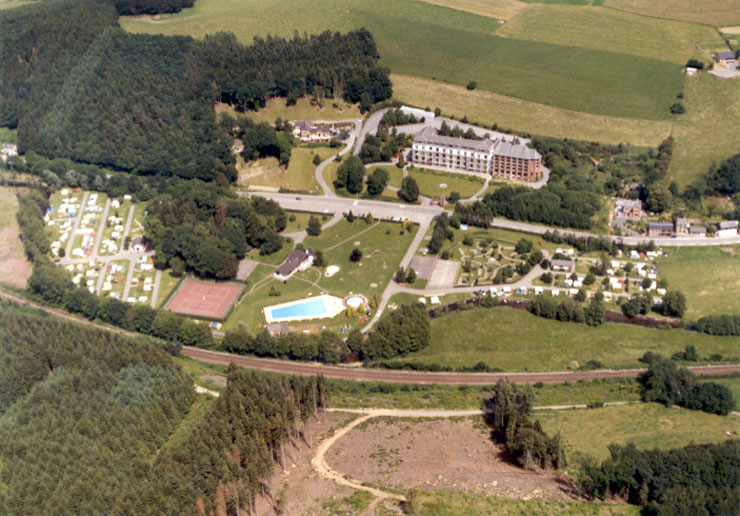 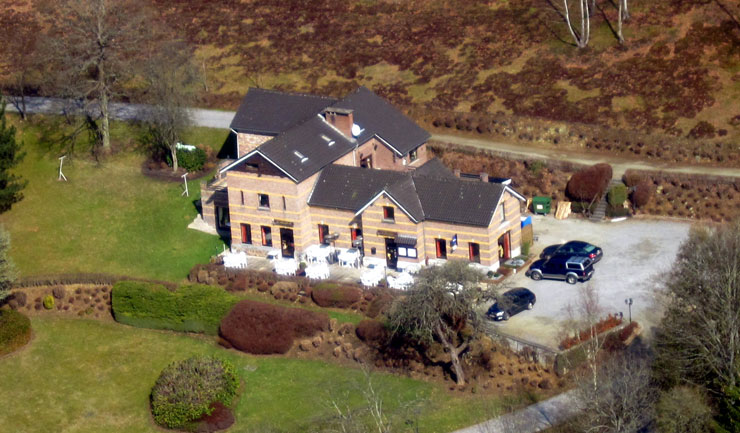 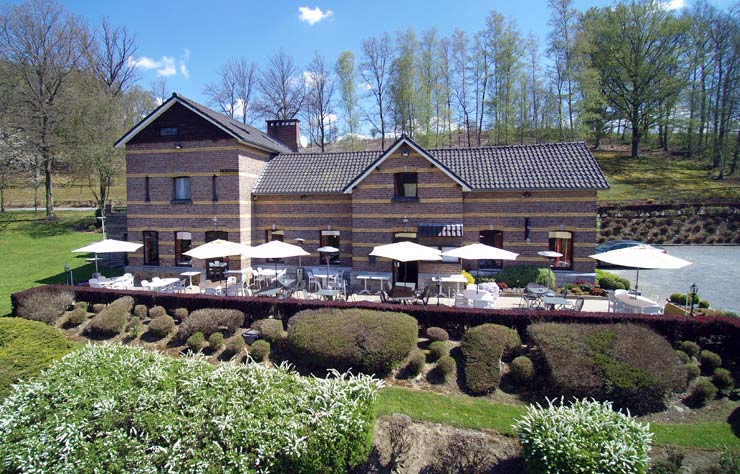